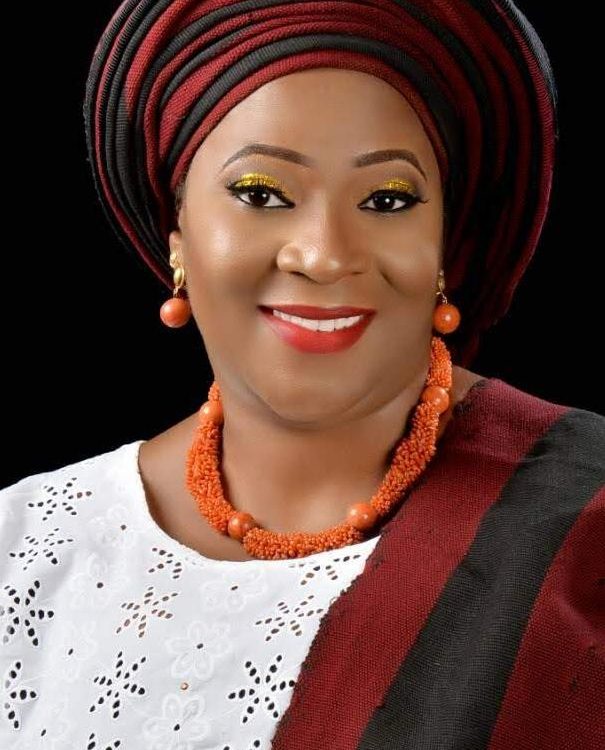 Attu Reachout Foundation is a registered Non-Governmental Organization,
established in the year 2013 by Major General AE Attu alongside his wife Millie Attu
in honour of their father, late Pa Stephen Ameh Attu. Late Pa Stephen Ameh Attu was
a discharged military personnel and an unsung hero, who recognized the value of
education as a tool for development. He was very passionate in ensuring that the less
privileged children and Orphaned Children acquire basic education as a prerequisite
for development, even with his meagre pension money.
THE PROGRESS: The Attu Reachout Foundation, meticulously and passionately
overseen by Mrs Millie Attu as its Executive Director, is basically focused on
providing educational support to Orphans and the poorest of the poor in Rural
Communities, with much impact within the North Central states of Nigeria, including
the Federal Capital Territory.
Over the years ARF also provided basic amenities such as borehole water supply,
Free Healthcare Outreach, Empowerment programmes for women and youths as well
as scholarship for 243 children amongst other humanitarian activities in various
Communities.
ARF recently conducted alongside its sister organization, Emildda Research and
Consultancy Services, a Health Symposium on Peptic Ulcer, Tuberculosis and HIV, at
the Nasarawa State University, Keffi (NSUK). The Symposium had its participants cut
across different organizations, and promises to be an annual event.
THE FUTURE
The Attu Reachout Foundation intend to replicate its humanitarian activities in the
36 States of Nigeria and other African Countries, God willing.
ARF is open to synergize with other Organizations all over the world in bringing
Humanitarian Services to the downtrodden around the globe.