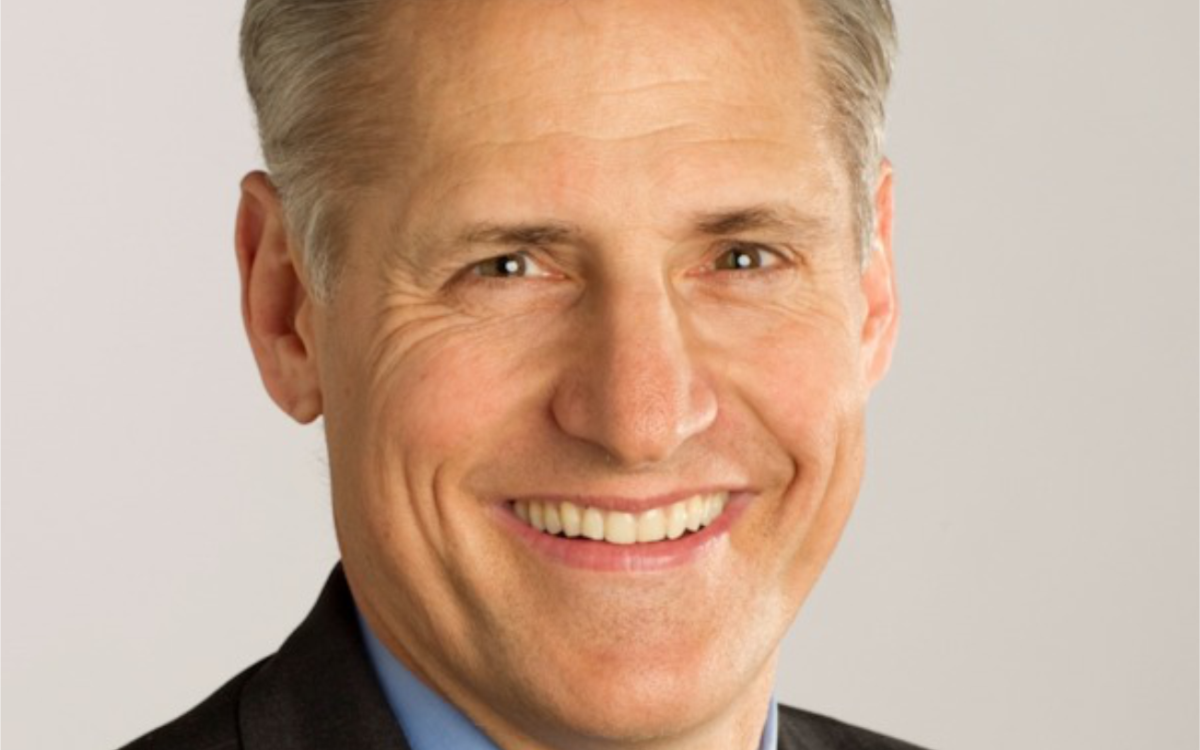 From 2004 to 2009, Hewko was vice president for operations and compact
development for the Millennium Challenge Corporation (MCC), a U.S. government
agency established in 2004 to deliver foreign assistance to the world’s poorest countries.
At MCC, he was the principal United States negotiator for foreign assistance agreements
to 26 countries in Africa, Asia, South America, the Middle East, and the former Soviet
Union.
During his tenure, he completed the negotiation of assistance agreements totaling $6.3
billion to 18 countries for infrastructure, agriculture, water and sanitation, health, and
education projects.
Prior to joining MCC, Hewko was an international partner with the law firm Baker &amp;
McKenzie, specializing in international corporate transactions in emerging markets. He
helped establish the firm’s Moscow office and was the managing partner of its offices in
Kyiv and Prague.
While working in Ukraine in the early 1990s, Hewko assisted the working group that
prepared the initial draft of the new Ukrainian post-Soviet constitution.
Hewko has been a public policy scholar at the Woodrow Wilson International Center for
Scholars, an adjunct professor of law at Georgetown University, and a visiting scholar at
the Carnegie Endowment for International Peace. He has published papers and articles
in leading U.S. and international publications, and he has spoken extensively on
political and business issues dealing with the former Soviet Union, Central Europe,
Africa, and Latin America. He is also a member of the Council of Foreign Relations.
Hewko holds a law degree from Harvard University, a master’s in modern history from
Oxford University (where he studied as a Marshall Scholar), and a bachelor’s in
government and Soviet studies from Hamilton College in New York.
John Hewko is the general secretary and chief executive officer of Rotary International
and The Rotary Foundation.