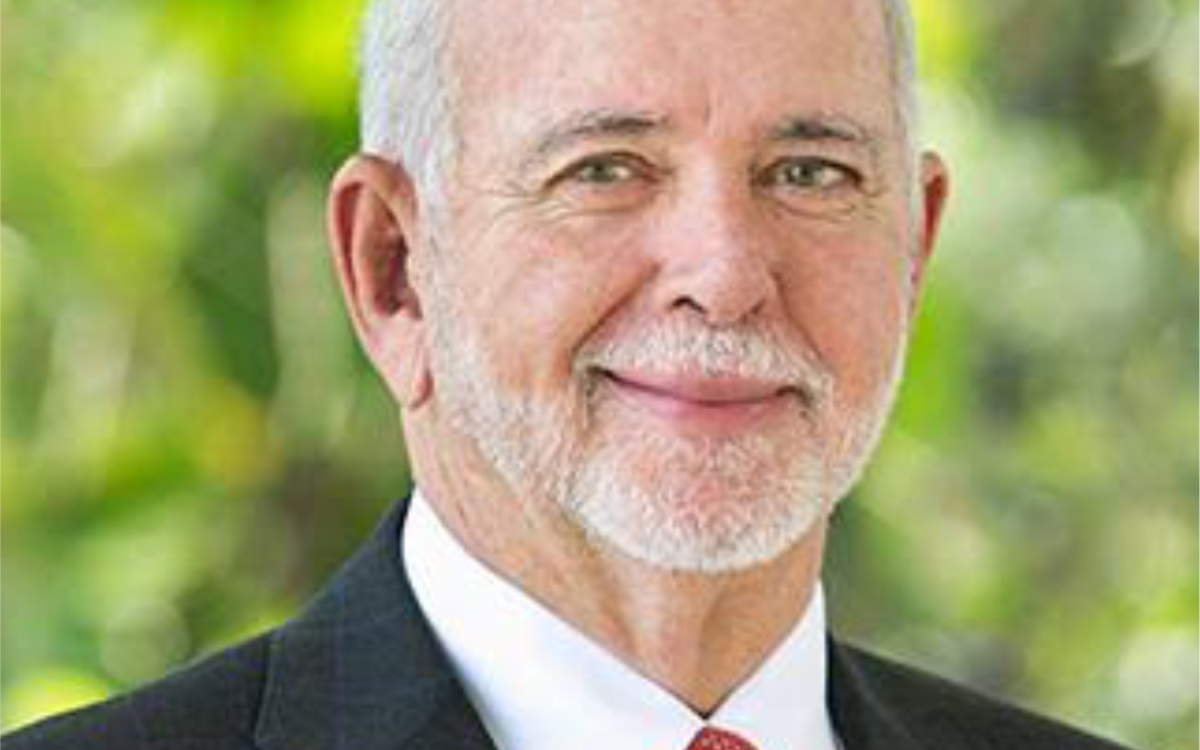 Int’l Heroes Award Recipient
COUNTRY: Bahamas
Barry Rassin is a director and former president of Doctors Hospital Health System
in Nassau, Bahamas, where he retired after a 38-year career. He was the first fellow
of the American College of Healthcare Executives in the Bahamas and was honoured
with the National Award of Health Hero by the Bahamas Ministry of Health and the Pan
American Health Organization.

In 2010, Rassin coordinated Rotary disaster relief efforts in Haiti after a devastating
earthquake. That included supervising the completion of 105 relief and development
projects throughout Haiti that were made possible by the $6.5 million raised by Rotary
members worldwide. He is currently active on the Bahamas Rotary Disaster Relief
Committee and working on relief efforts in the wake of Hurricane Dorian and the
COVID-19 pandemic.
Rassin chairs Volunteer Bahamas, a national program to create a culture of
Volunteerism in the country. He also helped found the Haiti National Clean Water,
Sanitation, and Hygiene Strategy (HANWASH), a collaborative program to bring
portable water and adequate sanitation to all the citizens of Haiti. In 2018, the
government of the Bahamas named him as an Officer of the Order of Distinction.
He served as RI president in 2018-19, and has received the Service Above Self Award.
He and his spouse, Esther, are Rotary Foundation Major Donors, Benefactors, Paul
Harris Fellows, and members of the Paul Harris Society.